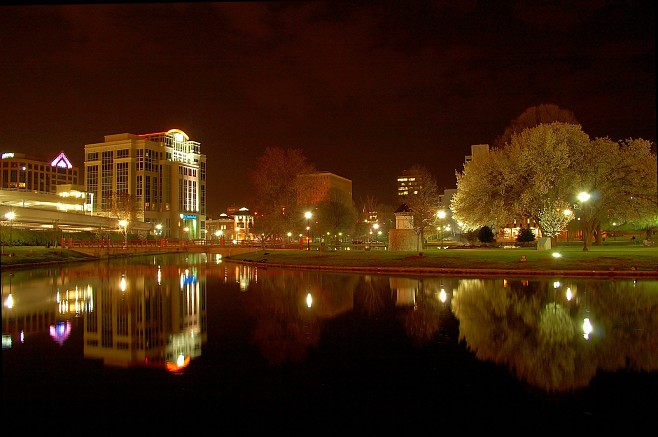 Now that we live here, I’m finding that I love me some Huntsville, Alabama. Although, I officially live in Hampton Cove. Which is kinda officially the OXR. Which is to say “Owens Cross Roads” in an ultra cool way that sounds like you’re ahead of the zeitgeist. This city is such a unique place. A hidden gem of the south if you will. My family and I feel like we are beginning to get settled into life here. Many of you have saw to it we feel welcomed. We are so grateful for your hospitality and love! In learning about the culture of the city and outlying areas, we have noticed several things that make Huntsville unique:

Still more lessons to be learned…